The Best of The HOODOO RHYTHM DEVILS Volume 2 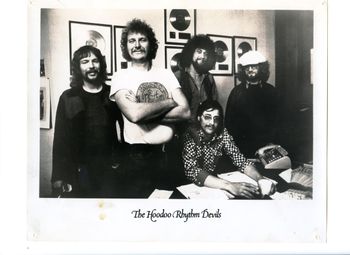 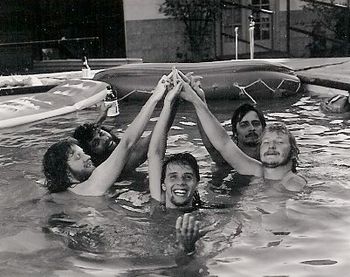 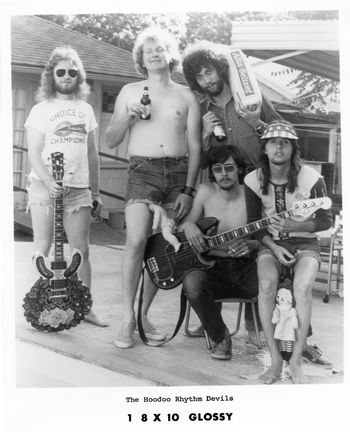 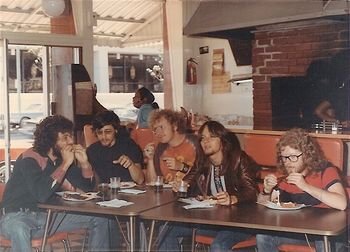 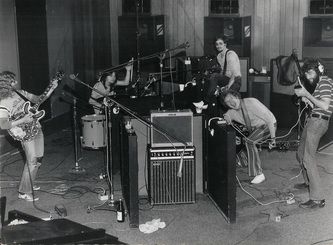 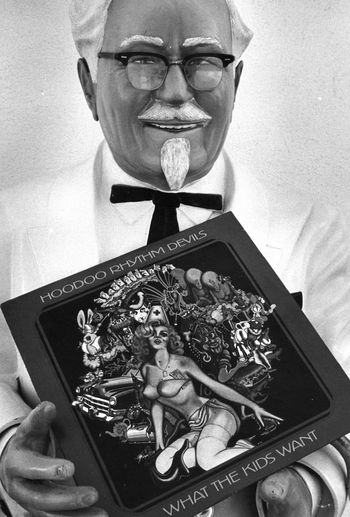 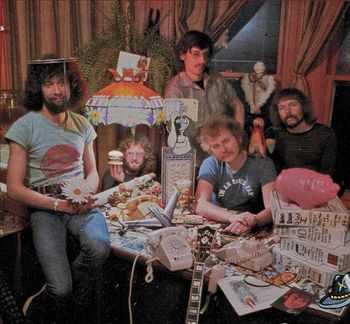 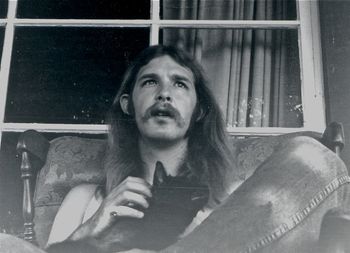 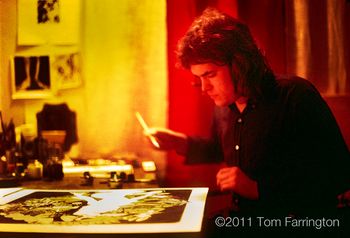 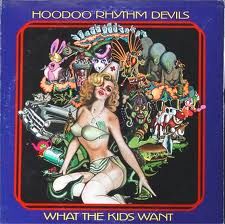 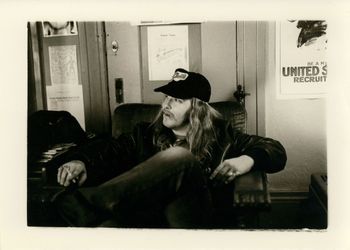 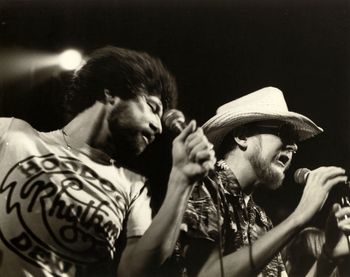 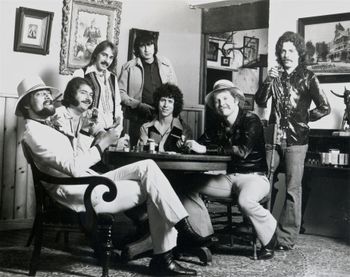 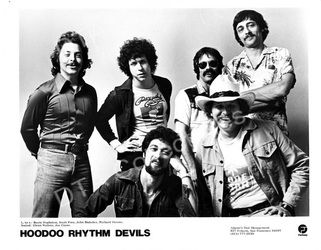 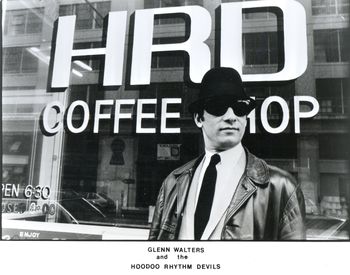 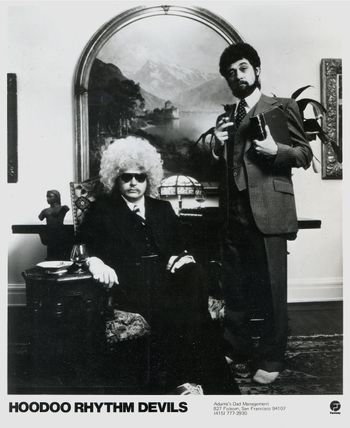 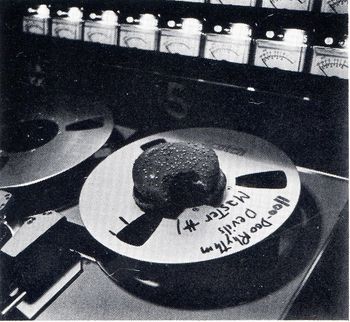 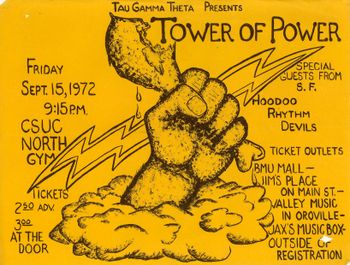 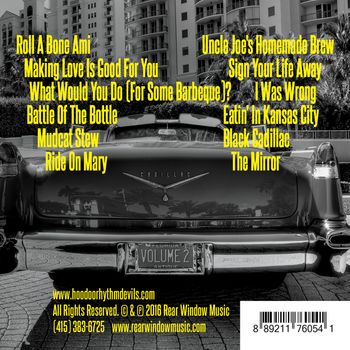 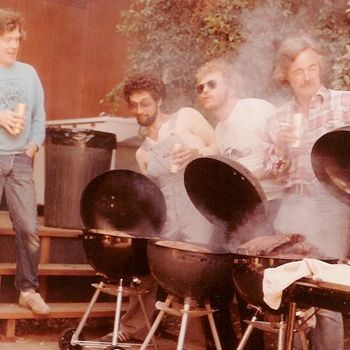 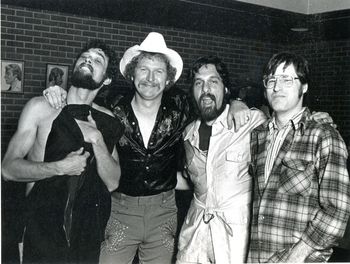