Georgia Whiting is an Italian Scottish, singer / songwriter born and raised in Geneva, Switzerland.  During her childhood she attended the music conservatory Jacques –Dalcroze for her basic musical education and advanced to perform in many musicals and recitals.
She began her original music compositions at the age of eight and took up the study of Spanish classical guitar at thirteen. Georgia entered the Music Conservatory of Geneva at fifteen and specialized in jazz vocal while continuing to perform in Geneva with several professional jazz groups. She developed a keen interest in folk music influenced by her folk songwriter father and developed a unique style combining her early musical formation and jazz-blues influence from the conservatory.
Georgia’s first participated in a CD released in 2007  “Wa’s the Way”, in collaboration with her father and sister, which offers four original compositions
combined with a unique life philosophy of peace, "wa".
At eighteen in collaboration with producer John Rewind and REAR WINDOW MUSIC in Mill Valley, California, Georgia produced her first solo CD for release in 2011. She has 3 songs coming out in 2018. The first is "Fallen For You". It's on iTunes, Spotify, and amazonmusic. 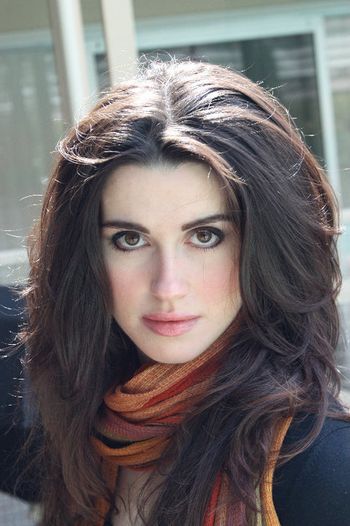 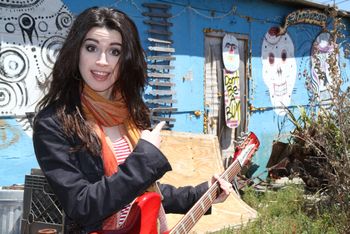 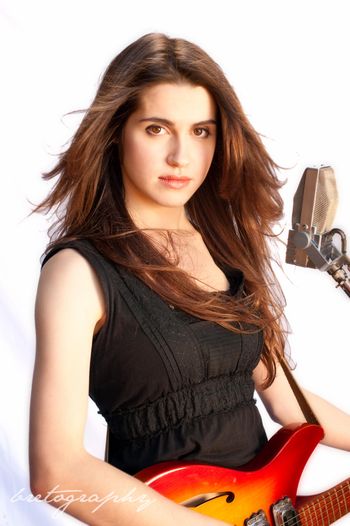 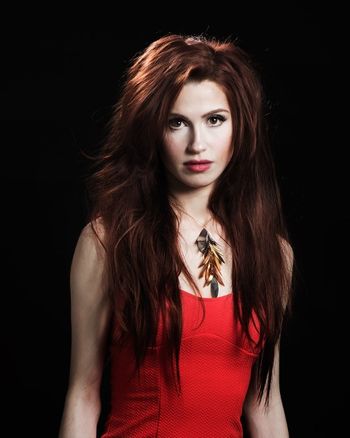 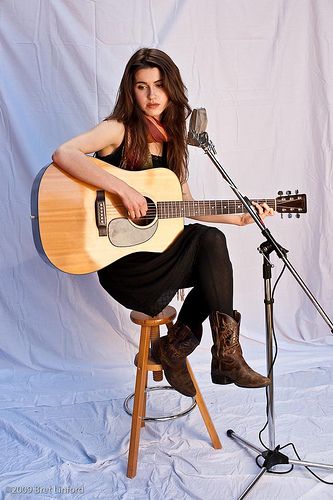 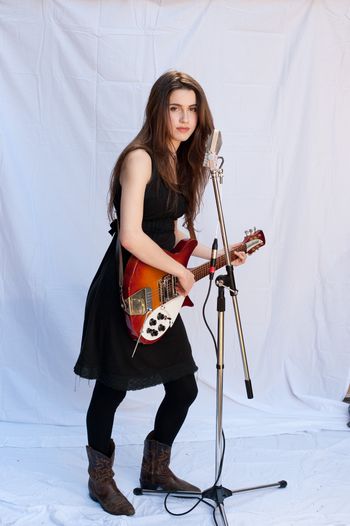 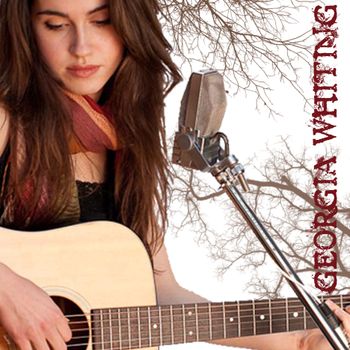 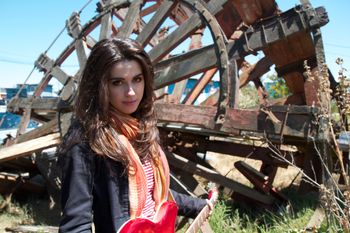 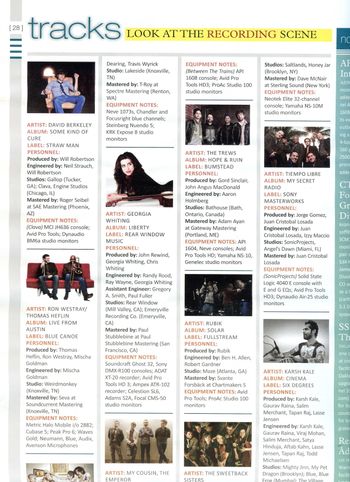 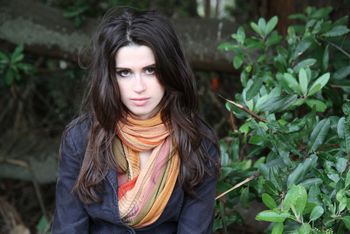 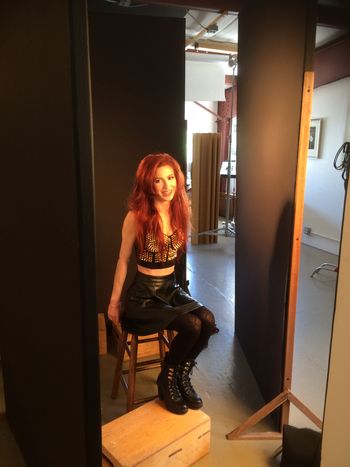 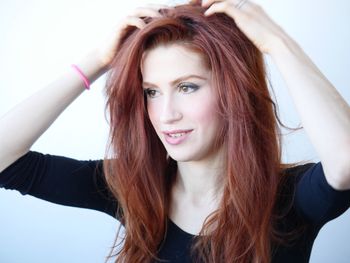 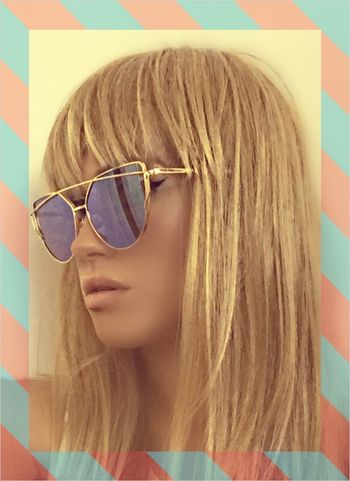 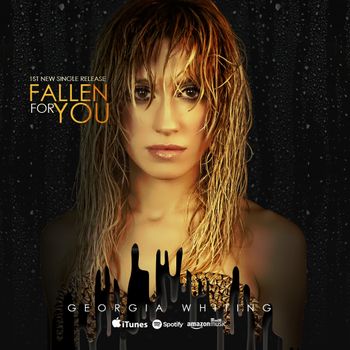 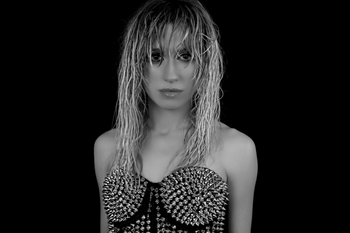