Born in Chicago (home of Urban Blues), raised in Arizona (winter home of Country music & Canadians), lived in Boston (home of the Red Sox, Fenway & Aerosmith), and resides in sunny California (home of most everything else that isn't in Nashville). Along the way, Mark has seen it, lived it, or at least heard rumors about it...whatever it is. And since he was a 15-year-old in his first band, he has written songs about it. Feelings, experiences, and stories are what he captures. The lake in which he fishes is the fabric of our lives. A strong melody line and a sharp hook are the tools of his trade. So go ahead and listen. Listen close enough and you'll soon be caught...hook, line & sinker. 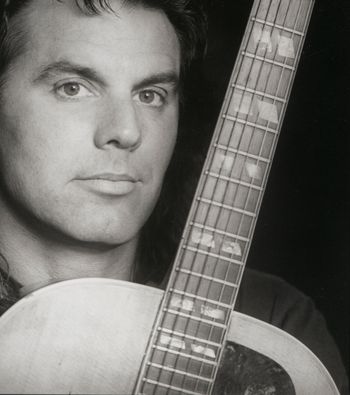