Whether it was at a late night rehearsal in some smoke filled back room, or at an after hours jam at some blues club, a band of beginners beating on their first instruments in mom's basement, or a naive young music student asking his revered music teacher, the question would inevitably come up: "Is it true there is a 'Lost Album' of the Hoodoo Rhythm Devil's recordings somewhere?" For forty years it was just a rumor. Now it can finally be said - the answer is yes, the rumor was true. After decades of searching through old warehouses and dusty garage lofts,  Jack Leahy finally  met an old gypsy woman in New Orleans that told him where the tapes just "might be, if he played his cards right." After hours of following her around the town, through the winding back streets and dark alleys, and promising to buy her a mojo hand, they finally came up on an old warehouse that hadn't been opened for years. Jack took out his flashlight and started peering through the moist, dark, dank storeroom and there they were - palates of boxes that were labeled:  "HRD  Masters - Lost Album - Funky Features". Eureka!
In the mid  1970's, the Hoodo0 Rhythm Devils recorded a 12 song album for a label that went out of business, leaving some of their most rockin' tracks unreleased. Joe Crane, Glenn Walters , and Jack Leahy really wanted to capture the sounds and the songs that they loved and grew up on in the '50's and '60's. The conversation naturally evolved from Leahy suggesting one of his all-time favorites, "WPLJ" (White Port and Lemon Juice) by  the Four Dueces, only to have the ante raised by Crane adding "Mathilda" by Cookie and the Cup Cakes. Walters then one upped them by adding "Pretty Girls Everywhere" by Eugene Church. Leahy started making phone calls to get some special players to compliment the regular band, and they were on their way. The album features  the late great master musician Steve Douglas from the Wrecking Crew on sax, and Sonoma County's priceless treasure, the late great Norton Buffalo on harmonica. Joe & Glenn perform a great duet of "When A Man Loves A Woman" by Percy Sledge.  Joe does a timeless rendition of "I'm Asking Foregiveness" by Thurston Harris that rivals the original. Glenn masterfully covers the Pre-"Twist" Hank Ballard and the Midnighters classic and answer-song to "Annie
Had A Baby" called "Work With Me, Annie". Parents had that had a secret meaning and the parents had it banned​
Rear Window Music  proudly presents "The Lost Album" that is available at CD Baby, Amazon.com, etc... and available at any of the Hoodoo Rhythm Devils reunion gigs. It's Joe Crane and Glenn Walters at their best, and we know that HRD fans will enjoy it. 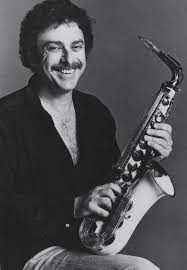 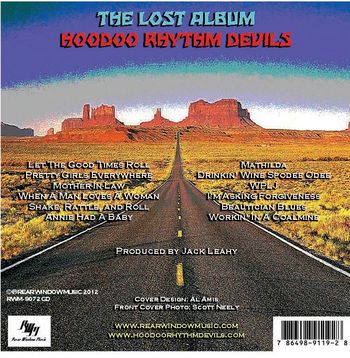 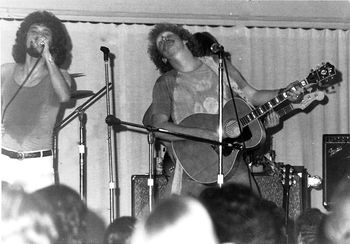 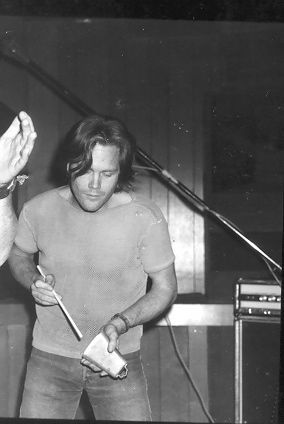 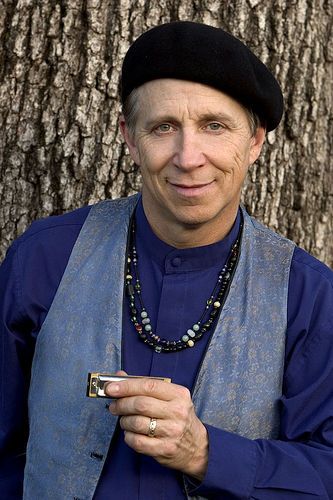 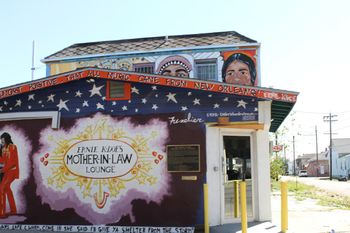 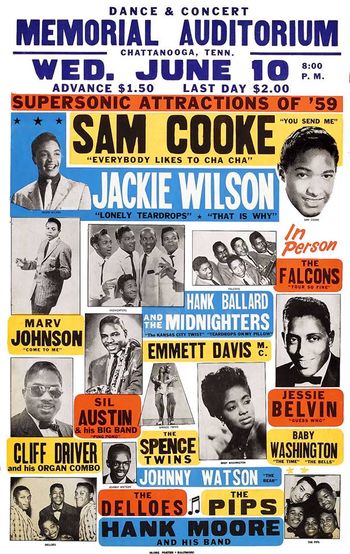 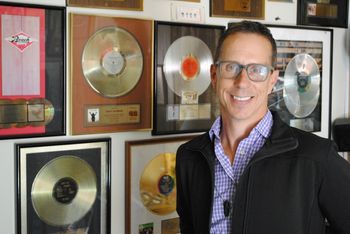 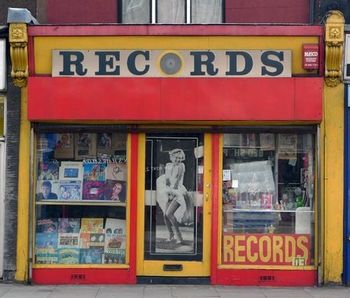 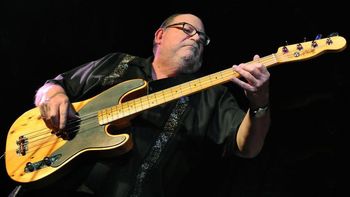 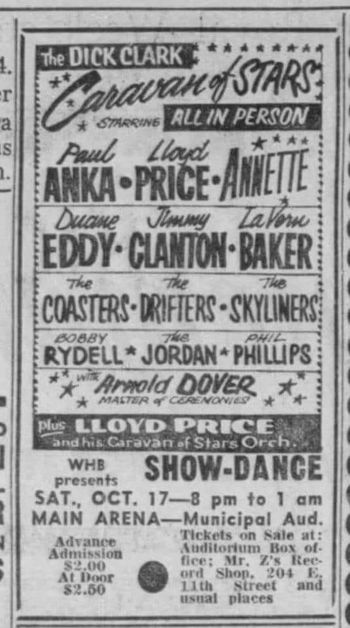 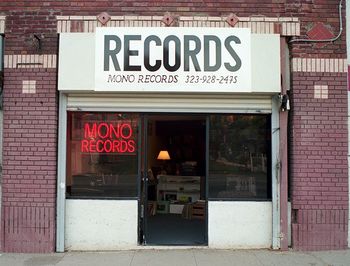 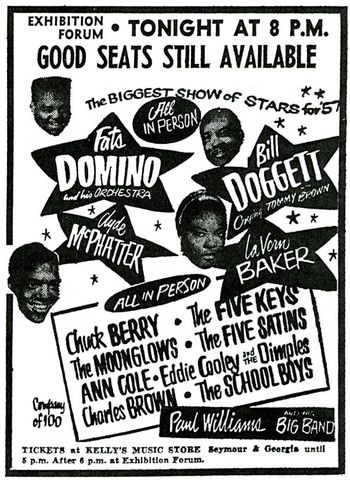 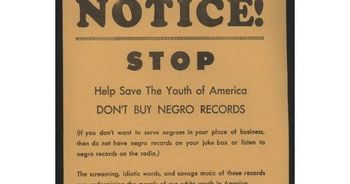 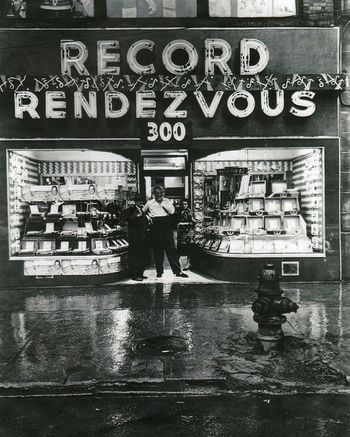 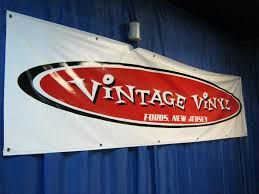 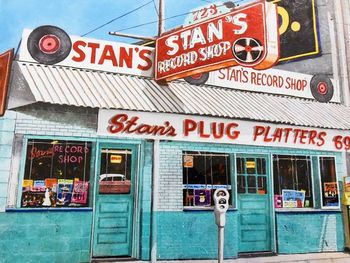 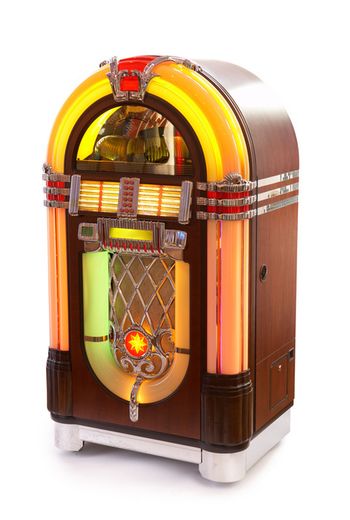 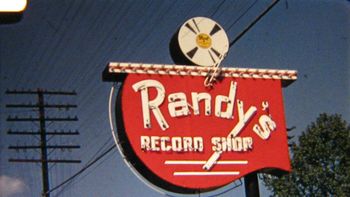 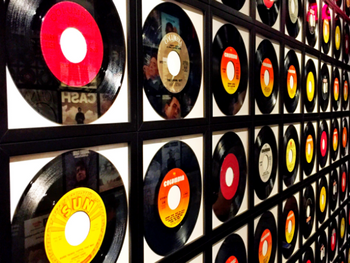 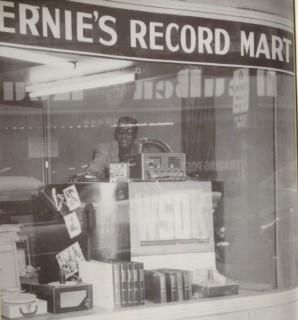 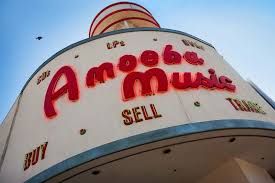