To purchase music go to: https://rearwindowmusic.com.

Davey Pattison (born in Scotland, Nov, 18 1945) is a San Francisco Bay Area based rock vocalist. Pattison recorded his first music in 1969 in Scotland. His career took off after arrival in the United States in 1979, on invitation from Bill Graham  to front the band Gamma, formed by SF Bay Area guitarist Ronnie Montrose.[1]

"I'd given up all hope of finding a quality singer for Gamma until I heard Davey Pattison," according to Montrose. In 1986, Pattison began singing for the first time with guitarist Robin Trower. After several albums with Trower, Pattison rejoined Montrose in 1992. Since then, Pattison has performed as a solo artist with 2 cds, "Mississippi Nights" and "Pictures" on Rear Window Music, a double cd on Angel Air in Europe, 2 cds on Shrapnel with Michael Schenker, and reunited with Trower for Robin's 2005 album, Another Days Blues. Pattison toured the US during the summer of 2008, Europe in the fall of 2010, and the United States again in 2011 with the Robin Trower Band. Davey currently is touring Northern California with his own band GAMMA. 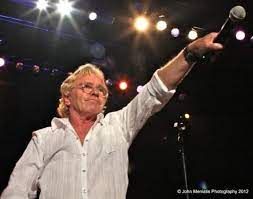 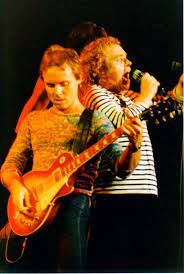 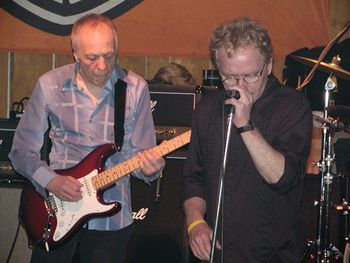 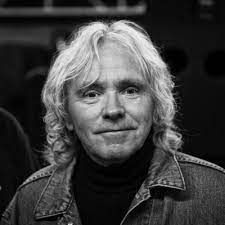 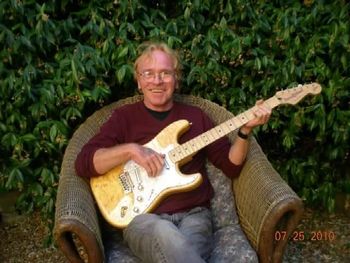 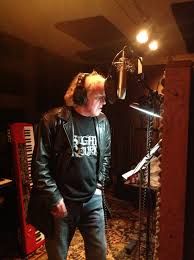 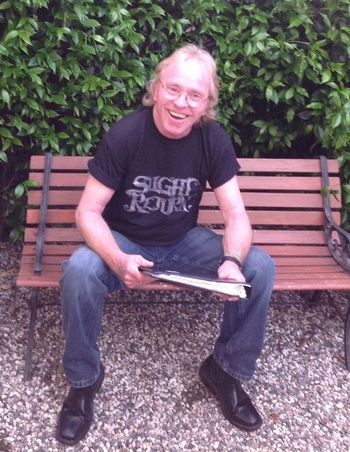 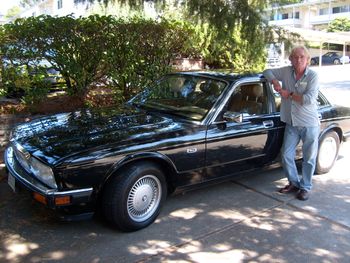 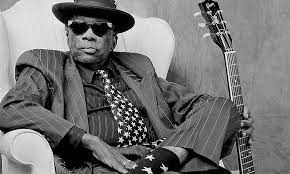 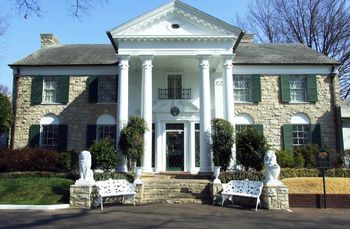